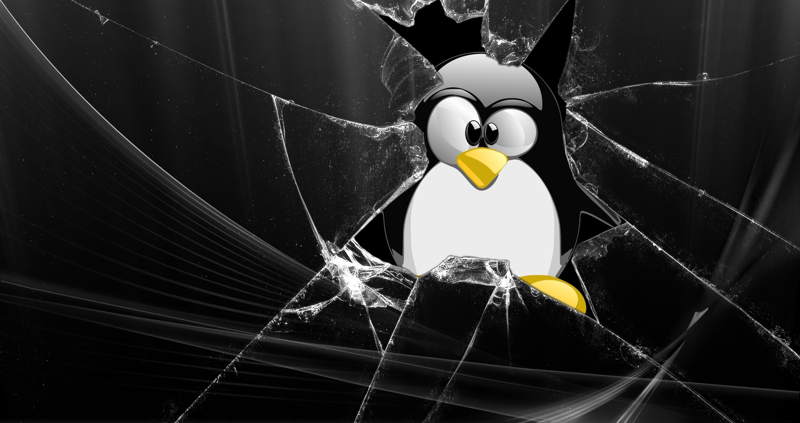 Scripts have been developed in order to ease our enumeration and information gathering. In my previous post, I detailed pre and post exploitation enumeration methods that are more oriented towards manual discovery. If you have not read through that post, I recommend you read and digest the information before moving on to scripts and programs.

Now, some of you might be asking why I am going through the trouble of even posting most of these scripts and utilities since a lot of the functionality is available with Metasploit Modules. Well, you should be 100% capable of conducting pre-exploit enumeration, reverse shells, post-exploit enumeration, and privilege escalation without using Metasploit. Yes, it’s great to understand how to use such a versatile tool but you sure as hell do not learn as much! When you understand how the exploit works, you’re going to be able to pivot faster and think critically when the shit hits the fan because shit is going to hit the fan!